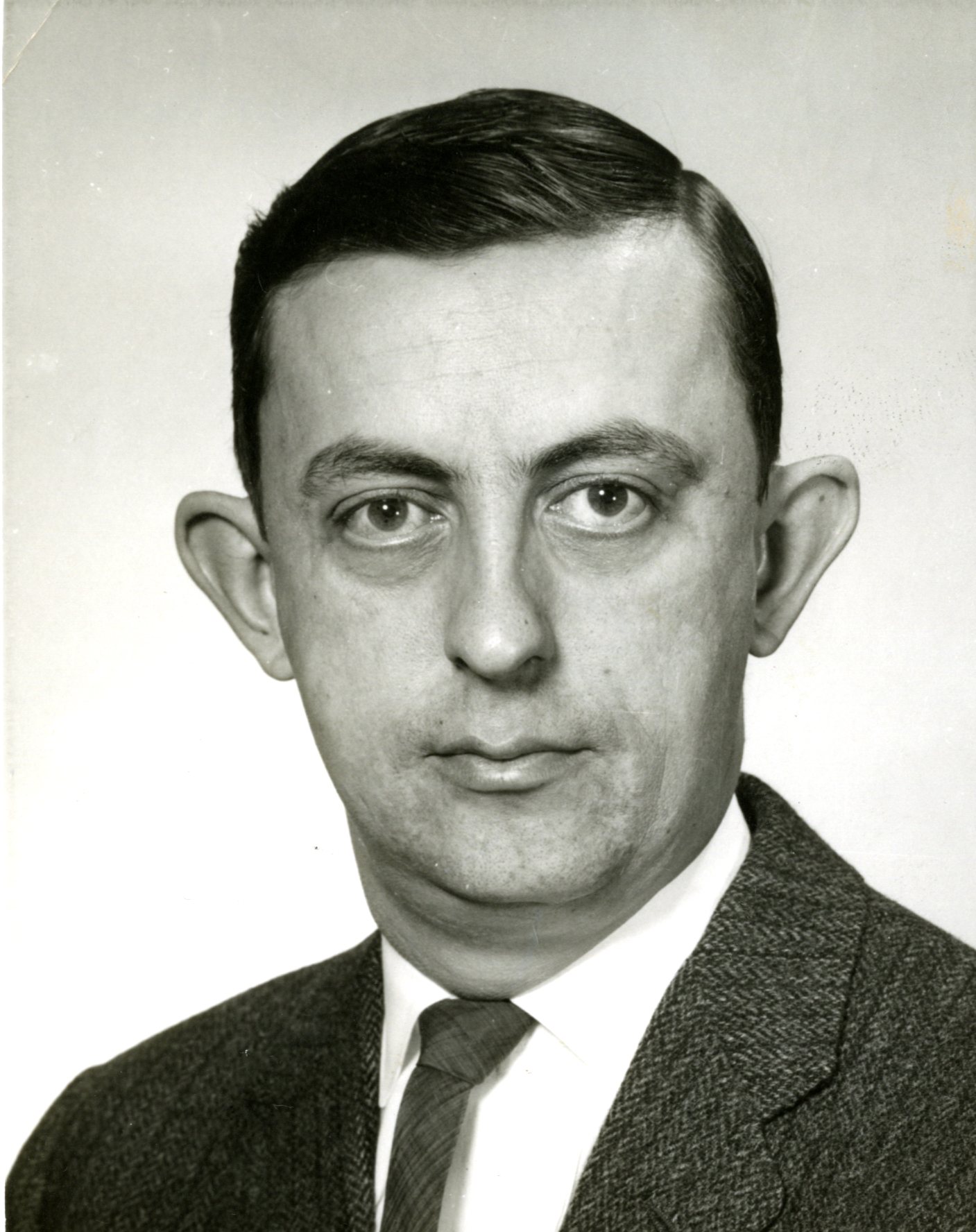 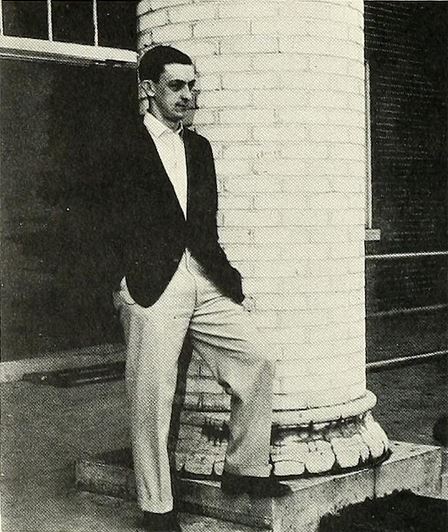 But the Library especially remembers Omer as our first Head Librarian, from 1959-62. He earned a master’s degree in library science from the University of Kentucky and was hired at Milligan College on September 1, 1959. He oversaw the move into and early management of the new P.H. Welshimer Memorial Library. During his tenure, Milligan College received a $25,000 grant from the U.S. Steel Foundation and another grant of $2,000 from the Babcock Foundation of Winston-Salem, NC. These monies were earmarked by the College administration and trustees for the purchase of new books for the Library, toward the goal of increasing holdings from 25,800 to 50,000 books.

At the Service of Dedication of the P.H. Welshimer Memorial Library building on November 24, 1961, Omer had the honor of formally opening the doors for the symbolic entry of the books from the liberal arts disciplines (carried by various faculty members)–Bible, Science, Government, Fine Arts, and Literature–to find their places on the new shelves for current and future use by students and faculty.